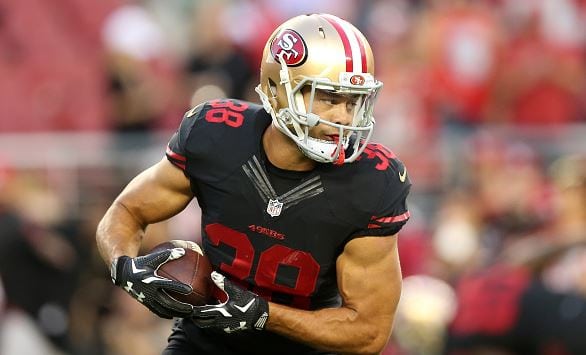 The former NRL star turned San Francisco NFL player has featured in all four of the 49ers regular season games so far this season.

“First of all, just adjusting to this football instead of the rugby [ball], then the rules, a totally different game, with pads versus not.

“To come in and to make a contribution and be a guy who is so athletic that he could make that transition from one sport to another, and a sport that we in America just love ... it’s truly a blessing and amazing all at the same time.”

The 49ers lost the game 17-3, to lose their third game of the season from four starts.